A Distributed Ledger (DTL) is a decentralized network in which transactions are recorded on a public ledger in a series of nodes. A DTL is built on trust. Each node within the network trusts the others and works together to maintain the record. Nodes can be changed on the DTL as long as all (or most of) the nodes approve the change. (Note: this is different from a blockchain, which exists on an immutable ledger and cannot be overwritten.)Unlike a blockchain, in which anyone with computer power can create new blocks/nodes, a distributed ledger is permissioned. In other words, to create new nodes, a computer must be linked to the primary ledger and given permission from the system to alter the ledger. This makes DTL a good option for banks and credit unions, which can build in-house ledgers.See also: Blockchain 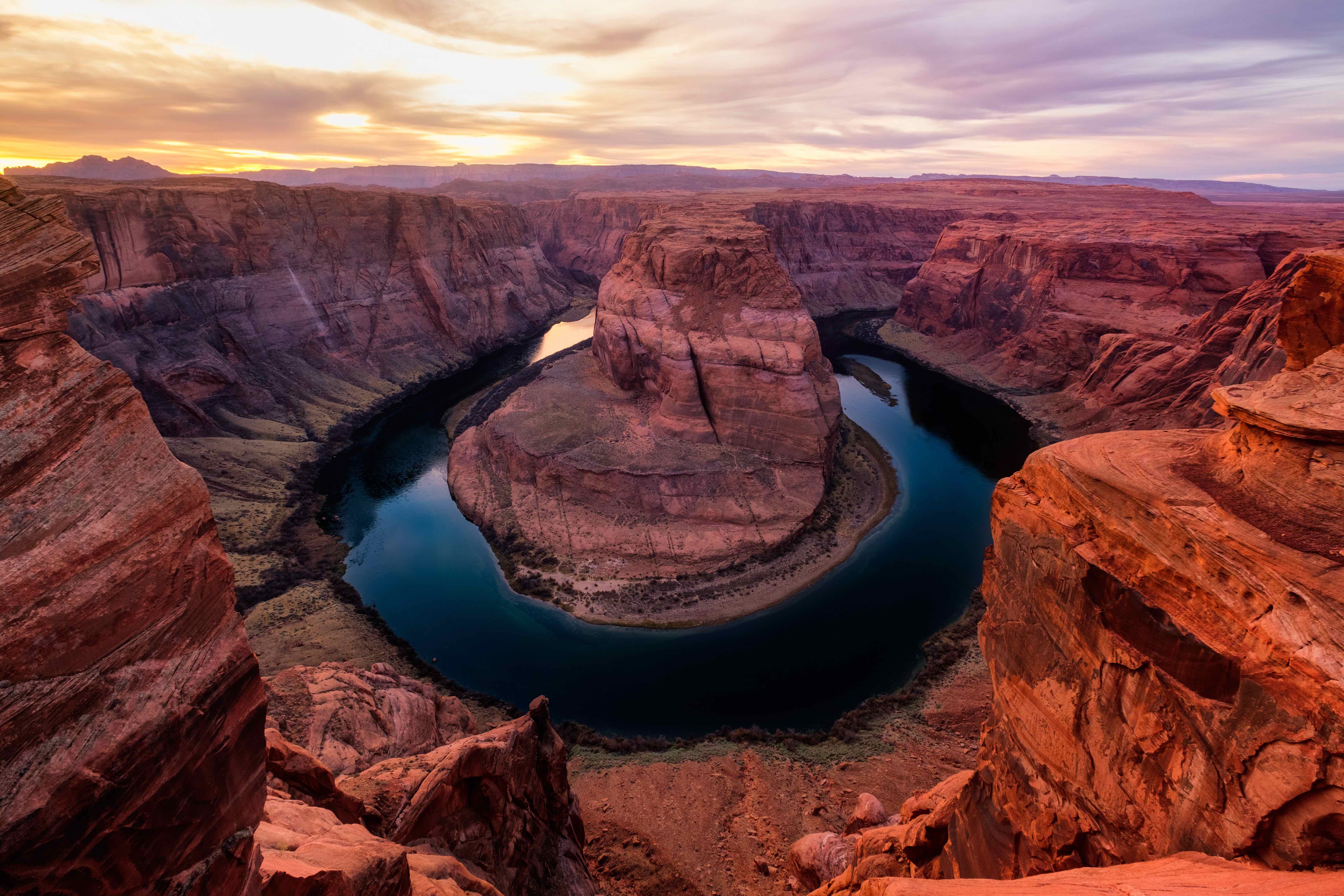 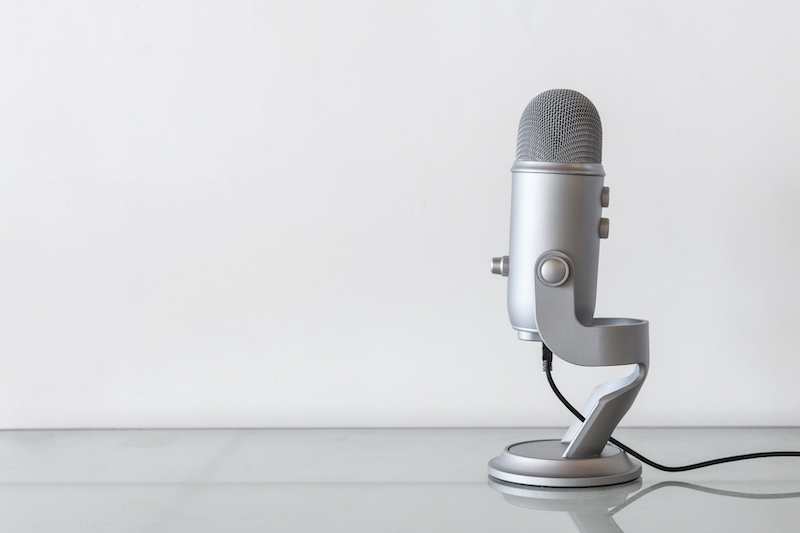 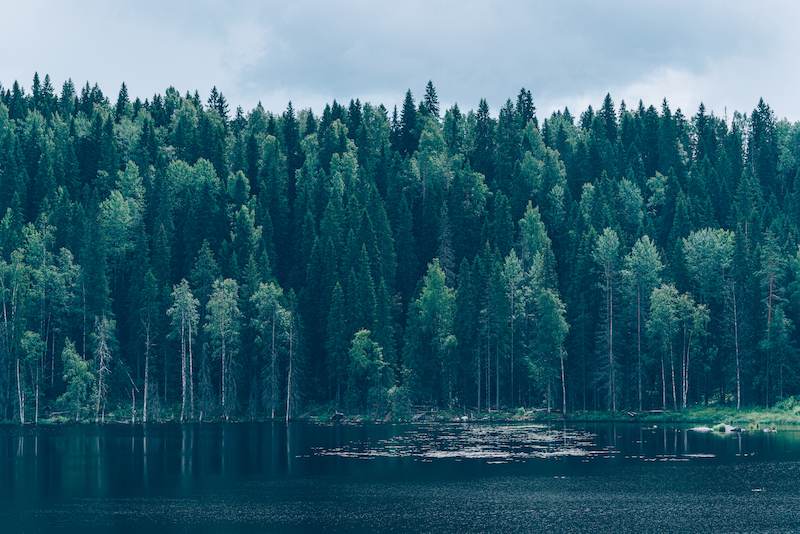 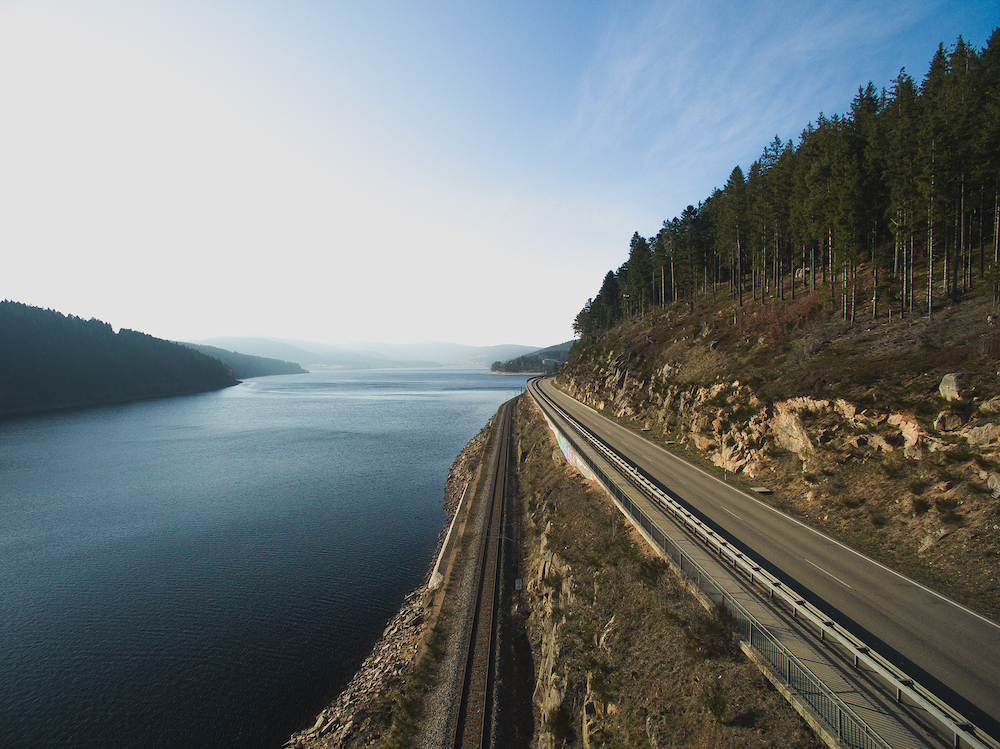