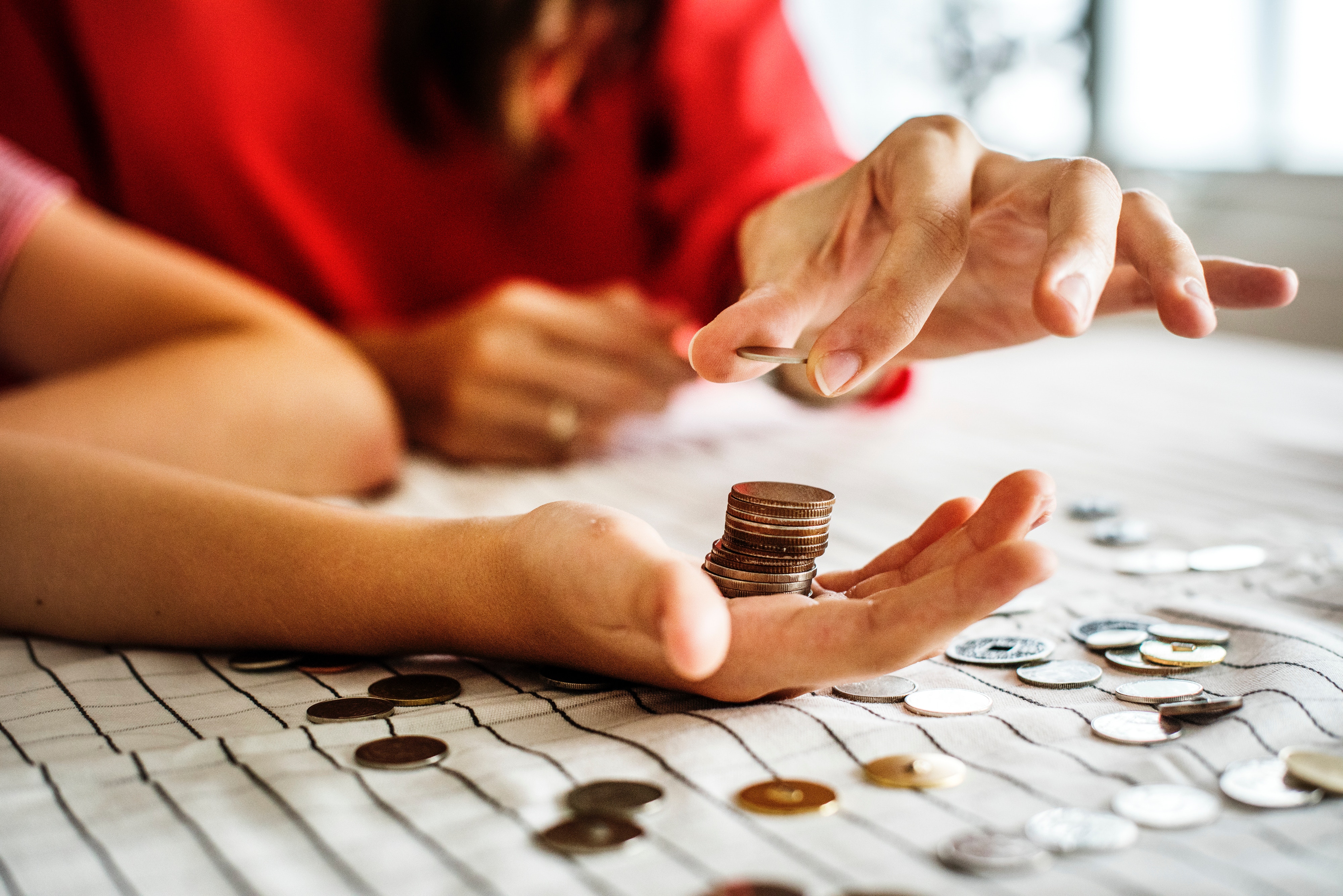 It’s no secret that legalized marijuana is big business. Nine states have legalized marijuana for recreational use, and another 30 have legalized medical marijuana. In 2017, marijuana sales grew to $9.7 billion in North America. By 2021, that number is expected to hit $24.5 billion. It’s also likely to create 414,000 jobs and bring in more than $4 billion in tax revenue. And yet, as far as investment goes, this market remains mostly untouched. Business owners within the industry can’t get traditional funding because federal regulations bind banks. And outside investment is limited to private equity funds and angel investors since there has yet to be a cannabis-based financial asset.

CERES Coin is working hard to change the financial landscape of the cannabis industry with a blockchain transaction network for the space. This blockchain network will allow cannabis enthusiasts, industry insiders, and investors to invest in a dual-asset cryptocurrency collateralized by the U.S. dollar and qualified as a security under the SEC. They’ll have direct access to a booming industry (and its profits). Industry leaders will also benefit from a stable cryptocurrency because cash is expensive to handle, costing dispensaries as much as 15 percent of gross revenues. A blockchain network could help lower insurance costs while increasing business security and operational efficiency.

Traditional cryptocurrencies falter because they claim to be a vehicle for transactions as well as for investment. Logically, this makes no sense. A transactional currency (like cash) does not fluctuate in value based on the number of times the currency is used within a given market. Investment vehicles (like stocks) should and do shift in value due to fluctuations in the market. When a cryptocurrency tries to be both, it ends up suffering from a velocity problem. As ICO purchasers “HODL” (hold on for dear life), they will decrease the transactional value of the coin while attempting to increase the investment value.

To combat this velocity issue (and to make crypto a reliable, smart financial investment), CERES Coin has elected to launch a dual asset currency. CERES Coins are stable transactional vehicles. CERES CEO Greg Anderson says, “[CERES Coins] will travel throughout the cannabis ecosystem as its method of currency.” CERES Coins will be 100% collateralized by the U.S. dollar.

CERES Tokens, on the other hand, are investment vehicles. As more people use CERES Coins within the cannabis marketplace, CERES Tokens will increase in value accordingly. According to Anderson, “CERES Tokens allow you to invest in the growth of the industry through a first-position, mortgage-backed investment vehicle where investors can benefit from the industry’s growth without being directly exposed to the line of work.”

In other words, CERES Tokens allow you to benefit from growth potential in the industry, while CERES Coins enables you to make purchases within the cannabis marketplace.

Traditional ICOs have primarily been able to fly under the SEC radar because they are not technically securities. Purchasers of cryptocurrencies are offered nothing in exchange for their cash investment. In fact, they can’t even be called “investors,” but rather “purchasers.” These ICOs were often fraudulent, and many have failed spectacularly.

Once approved, investors will be able to purchase CERES Coins and CERES Tokens not as part of in Initial Coin Offering (ICO), but as a Security Token Offering (STO). STOs are collateralized and digitalized ownership within a company. CERES wants to offer their investors true security and confidence. Sean McNamara, CERES Coin Chief Technology Officer, explains the desire to seek out SEC qualifications, saying, “We believe regulatory oversight is an important part of bringing investment-quality crypto assets to the market. This has been an ongoing debate within the crypto community, but we believe this is a critical step.”

How Can You Get Started?

Investors can take part in CERES Coin’s PIA (Private Investment Agreement). A PIA is a new specialized type of investment agreement. Rather than documenting a “pre-sale” of tokens, a PIA allows the investor to convert their investment into coins at a future date. CERES Coin PIA investors are not required to convert at the time of the agreement. As a CERES Coin PIA investor, each person will be entitled to participate in a percentage of the net income, as well as the opportunity to convert their PIA into tokens or cash. CERES is in the final stages of seeking SEC qualifications. Once approved, CERES Coins will be 100% collateralized by the U.S. dollar.

Want to learn more about CERES Coin and how you can get financially invested in the legalized cannabis industry? Email us at info@cerescoin.io.