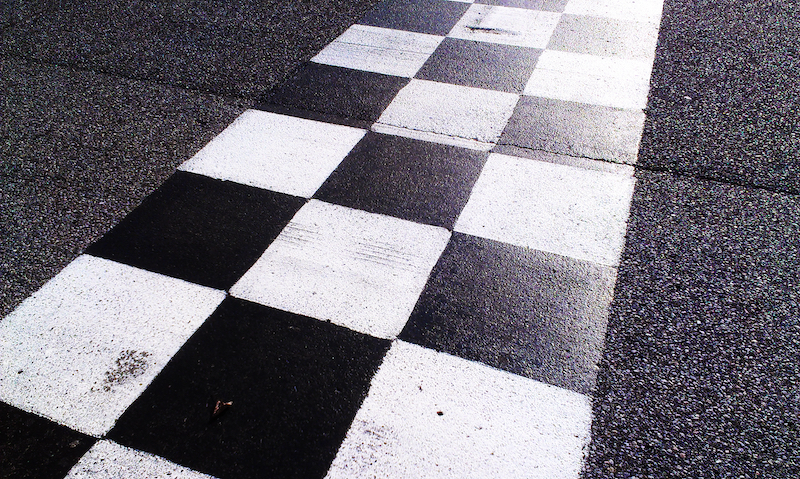 CERES is Officially SEC Qualified! Here’s What That Means for Investors

We’re exceptionally excited to announce that both CERES Coin and CERES Token have been officially qualified by the SEC under Regulation A. Today we’re giving you a look behind the curtain to see how the sausage is made.

We’ll break down Reg A, what the process usually looks like, what it looked like for CERES, and why it took so much longer than most SEC-qualified assets. Plus, we’ll tell you what it means for you, the investor. ‍

Regulation A is a less expensive and less complicated route to qualification than the process companies go through when filing for a Traditional IPO. Regulation A is a relatively new exemption from securities registration; it was implemented as part of the JOBS Act and became effective on June 19, 2015.

Under Regulation A, Title IV and Tier 2 companies must go through a process at the SEC called qualification before selling their offering to the public. The rigorous qualification process requires companies to submit a minimum amount of information for their offering circular so the SEC can achieve “full disclosure.” This information includes, but is not limited to, audited financial statements and information about critical owners and employees.

What Does the SEC Qualification Process Involve? ‍

To become SEC-qualified, an issuing company must first create an offering circular and submit it to the SEC. About 30 days later, the SEC will respond with clarifying questions, and the issuing company will submit their responses.

According to CERES Attorney and CrowdCheck CEO Sara Hanks, a typical qualification process takes 60-90 days. It includes an average of three rounds of questions though the SEC makes no formal representation as to the exact length of time it might take.

What Was Involved in CERES’ Qualification Process?‍

CERES had two distinct securities filed under 1 Form 1-A: CERES Coins and CERES Tokens. First, the securities were evaluated from a purely legal perspective as part of CERES’ initial confidential filing in December of 2019. The SEC Division of Corporation Finance - with feedback from other SEC Divisions such as Trading and Markets - concluded the legal examination in March 2020, allowing us to file our Form 1-A publicly. With all legal questions answered, we filed publicly, believing we had navigated all obstacles and qualification would come quickly.

Why Did the SEC Process Take So Long? ‍

Sara Hanks breaks down the extra scrutiny surrounding CERES, saying it was due to “the innovative nature of the instrument and the business plan” as well as the “absolutely violative scams” surrounding ICOs at the time.

First, the instrument of the blockchain caused a slight pause. While the blockchain wasn’t new, it was relatively new to the SEC qualification process. Only a couple of blockchain-related assets had completed the process before CERES filed their circular offering. The SEC took a closer look to understand the model and be sure that investors could also understand.

As for the innovative nature of the business plan, the SEC was particularly interested in CERES Tokens' and the rights associated with ownership. Hanks points out that CERES Tokens created "a different way of giving people participation in the company's profits." To thoroughly explain the business model, the SEC required CERES to complete a "rigorous accounting evaluation process." Hanks, who considers herself a bit of an accounting nerd, called it "a great challenge" and "a learning experience."

Finally, there was the issue of scam ICOs between 2017-2018. The fear of ICO scammers was so significant that in 2018, the Wall Street Journal released an article analyzing 1,450 digital assets and finding that nearly 20% of them were total scams. (We also covered the danger of scam ICOs here.) Hanks wasn’t surprised at all by the extra scrutiny in this area, saying, “The SEC was not only doing its normal process [of qualification] but also saying ‘Ok, let’s be very clear that this is not a scam.’”

All in all, CERES’ qualification process took more than two years.

CERES CEO Greg Anderson summarized the experience, saying, ‘The SEC has been cautious in getting into the digital asset space. We actively sought out their regulatory control over our assets, and through dogged determination, we gained it.”

He also points out that their work will have far-reaching implications: “Much of the work we did in conjunction with the SEC in laying the groundwork for management and compliance of the CERES system will likely be used by the SEC as they continue to evaluate these digital securities. We are proud of the work and the partnership with the SEC as we negotiated this uncharted area.”‍

So, CERES Coin and CERES Token are both officially SEC qualified. What does this mean for investors in the coming months? According to Hanks, it means investors can be comforted.

“All of the information that [investors] need to make an informed investment decision is there for them in the offering circular.”‍