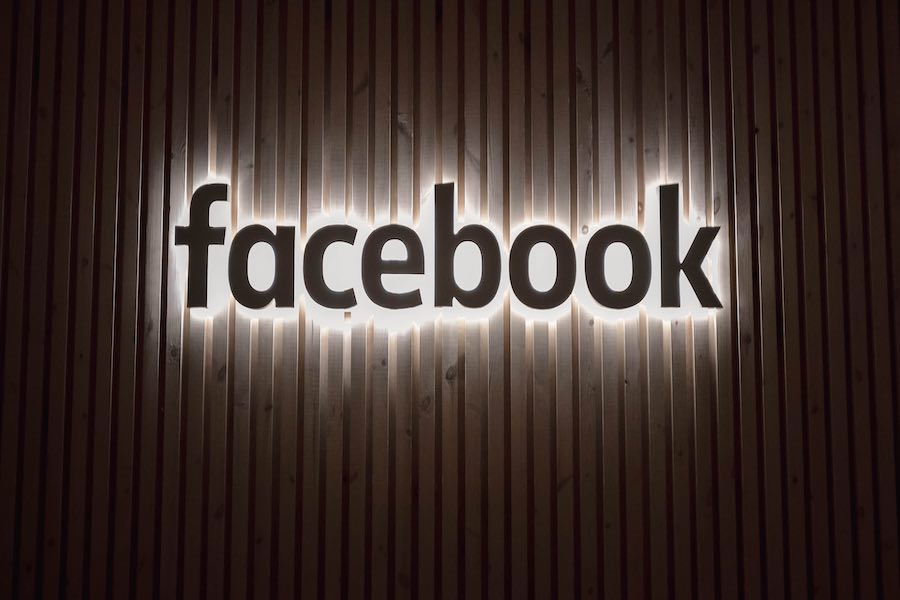 Government Officials Speak Out Against Libra: What About Regulated STOs?

On June 18, 2019, Facebook announced its newest project, a cryptocurrency named Libra. Visa, Uber, and Andreessen Horowitz all have vested interest in Libra, having paid at least $10 million each as angel investors. Buyers will be able to use Libra like cash utilizing third-party apps like Apple Wallet or 'Facebook's own upcoming Calibra wallet as a delivery vehicle. Shortly after 'Facebook's announcement, top government officials voiced their opposition of the cryptocurrency. Politicians on both sides of the aisle cited 'Facebook's less-than-stellar history with customer privacy as a reason to stall production of the currency and the underlying blockchain. They also accused Facebook of overreaching into its 'users' experience.

Opponents of cryptocurrencies claim that the use of coins like Bitcoin or Libra paves the way for unlawful activities like drug transactions, money laundering, and more. And 'Bitcoin's origins 'don't help these claims, since Bitcoin has long been a popular choice for criminals on the dark web. Cryptocurrencies 'don't have to follow existing KYC or AML laws like banks do, leaving them open to manipulation and fraud.

Read More: The Importance of SEC Qualification for Crypto Assets

This is why Facebook is running into so much trouble and why unregulated cryptocurrencies may never be widely accepted by banks. Case in point: Wells Fargo will not even allow its users to purchase cryptocurrencies with their cards and accounts.

Cryptocurrency operators often claim that they want to be regulated, but history has shown otherwise. According to Uchill, cryptocurrencies have "gone out of their way to avoid oversight" in the past. In fact, most "investor agreements" list cryptocurrency purchasers as "buyers" instead of "investors." They aren't protected at all if the cryptocurrency fails miserably, as most of them did in 2017. Regulators are just doing their jobs.

Why CERES is Different

Yet, government officials are not speaking out against crypto assets as securities. Why? Because when crypto assets are listed as securities, they 'don't compete with the dollar or other global currencies. They enhance the existing stock market and help build the economies that fund them.

Crypto assets like CERES Coin are doing all they can to seek out government oversight and regulation. CERES is in the final stages of seeking SEC approval to operate as a security token, and other companies like Gemini have sought out FINRA approval.

The issue now is educating the public about the differences between unregulated cryptocurrencies that pose a threat to the US government (as well as national security and stability) and SEC approved crypto assets that seek to build up economies and improve efficiency in global markets. With so much press surrounding Facebook and Libra, 'it's vital that investors realize that these two categories are very different and should be treated as such.

To learn more about CERES and what 'we're doing to remain above board, transparent, and fully regulated, contact us at info@cerescoin.io.