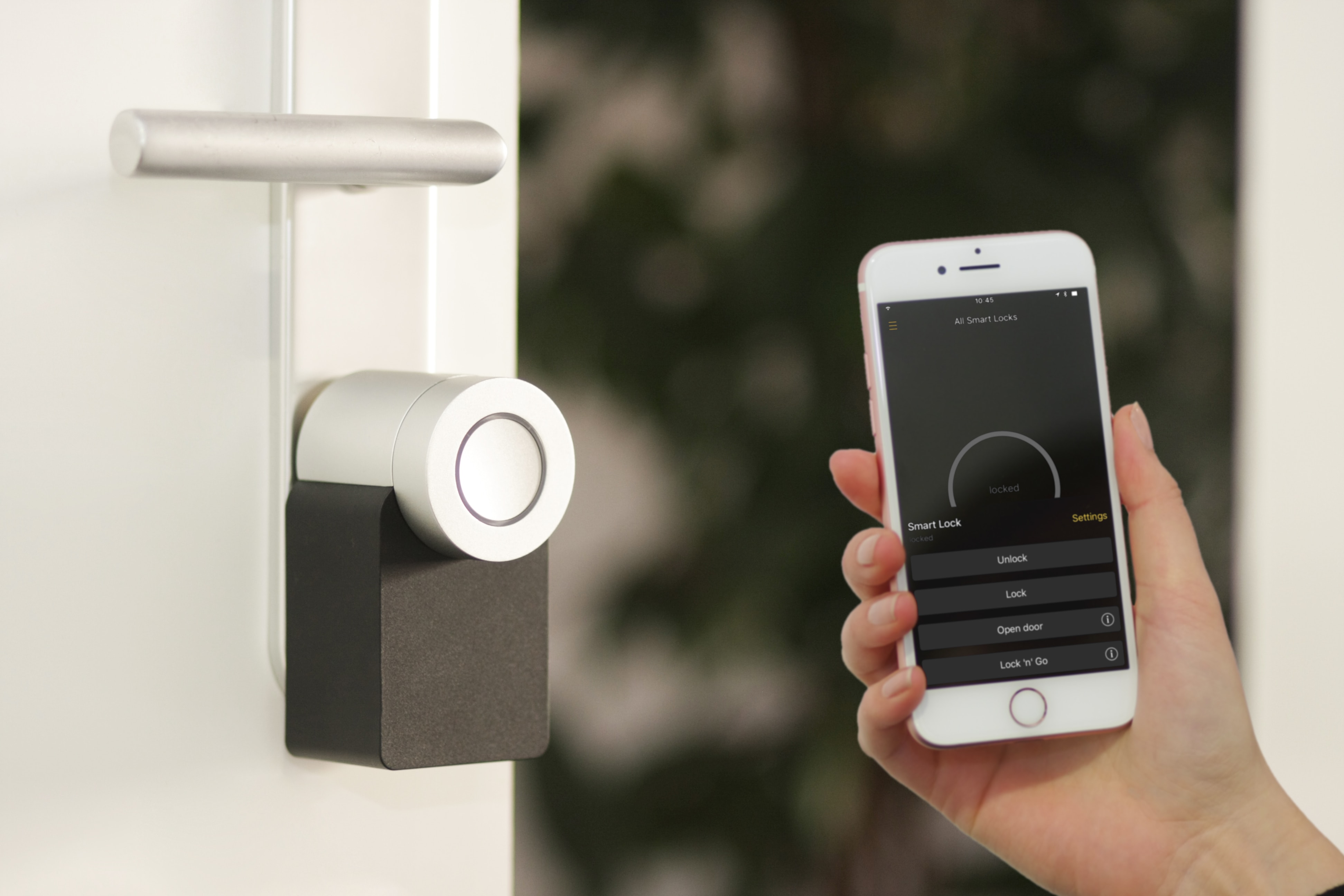 The Case for Blockchain to Support the IoT

You wake up in the morning and turn on your smart TV to watch the news. Your smart coffee pot turns on immediately and starts prepping your morning java. As you get ready, your robotic vacuum starts cleaning the living room and your fitness tracker beeps to remind you to get your steps in. Meanwhile, in hospitals, banks, and manufacturing plants all over the world, other cloud-connected devices keep their industries afloat. All these devices, collectively, make up the Internet of Things (IoT) - aka individual devices that connect to the internet.

The IoT is a rapidly growing industry. The research giant Gartner predicts that “25 billion IoT devices will be connected in 2021,” and that number will continue to grow. With more and more IoT devices connecting to the cloud, there is a growing need for security to protect you from hackers and other connected devices.

‍The Problem of Security in IoT

IoT devices range from highly sophisticated military and financial tools to very low-tech devices for personal use. Depending on the device, there may be a poorly built firewall or no firewall at all. The data available to the device may or may not be encrypted. There may or may not be password protection to access the device or the data inside. If one IoT device contains sensitive data, it may easily be shared with another IoT device that’s connected to the cloud or nearby.   ‍

What is The Blockchain

The Blockchain is a series of interconnected blocks of data. Each block is entirely independent of the rest of the blockchain. New blocks can be added, but none can ever be removed. Data can be modified, but a full transaction record of the changes is always available. A database of computers or miners maintains the blockchain - there is no central authority. When new information is added to the blockchain, it must be confirmed and approved by all other blocks in the system. This makes the blockchain extremely secure and immune from hacking and security threats. Each piece of information is encrypted, so data inside the blockchain is secure. Effectively, the blockchain is a safe way to track data and transactions with 100% accuracy and safety and without a centralized body to review the activity.

Big companies are starting to recognize the value of the blockchain to track their operations. For instance, farmers can track individual shipments of food from the farm to the grocery store, jewelers can track individual diamonds, and banks can maintain consistency among banking practices. Employee oversight or input is not needed in these transactions. ‍

How Can Blockchain Technology Help IoT?

Since the most significant issue facing IoT is security, it makes sense that the Blockchain - a platform known for its security features - would be a compatible match. IoT devices can be added to the blockchain to protect the data on each device. Here are some specific ways the blockchain can improve the security of IoT connected products.

Data encryption: The blockchain could encrypt all data inside IoT devices, allowing data to be securely shared between devices, as needed, without the need for firewalls to protect it.‍

‍
Communication Between IoT Devices: On the blockchain, IoT devices would be able to communicate with one another via smart contracts, without compromising the security of the data stored in each device.

Tracking: The Blockchain would be able to keep a complete, immutable record of all IoT devices. This would allow for a network of IoT devices to work together without a centralized authority.

Safe and Secure: Because all the blocks in the blockchain need to approve each new change and transaction, the blockchain is safe from hacking and security breaches.

Cost-Effective: The use of smart contracts and a centralized authority could eliminate the need for regulation, oversight, and human review, saving both time and money.

IoT is a rapidly growing industry, with the opportunity to impact almost every other industry in the world. In just a few years, the vast majority of Americans could be using IoT devices daily. This creates a significant risk for personal security and a big opportunity for the blockchain.

CERES is creating a blockchain transaction network that will help shield protected data and ensure privacy in the legal cannabis industry. Within the CERES blockchain, data on IoT devices will be fully encrypted and secure from hackers. Additionally, IoT devices will be able to connect with one another without risking a breach of data.

Want to learn more about how the CERES Blockchain can protect IoT connected devices? Contact us at info@cerescoin.io.