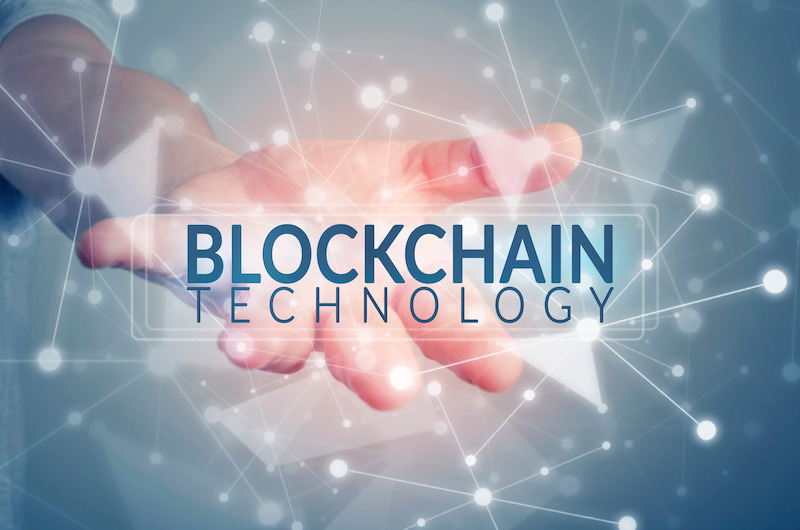 The Need for Blockchain in the Cannabis Industry After Federal Legalization

Federal law. It’s at the heart of the legal cannabis debate and something that matters dramatically for cannabis growers, sellers, producers, buyers, and investors. Since the federal law categorizes cannabis as a controlled substance, banks (which are FDIC insured) cannot legally work with cannabis producers. Today, some banks are willing to service this industry but only a small percentage – well under 5% of banks in the US, according to FinCEN. These forces cannabis companies in states where adult recreational cannabis is legal to find alternative solutions for their financial transactions. This includes basic banking, paying employees, and even taking payments from customers. It especially limits them on gaining investor capital since they can’t take out standard business loans.

CERES has stepped in to fill this gap by creating the first financial infrastructure tool for the cannabis industry that provides regulatory compliance and transparency via its blockchain transaction network – allowing for mainstream banking. Within the CERES ecosystem, participants will be able to use CERES to complete transactions.  The two most significant benefits of utilizing CERES are TRANSPARENCY AND COMPLIANCE. CERES actively addresses the concerns of state and federal regulators in regards to illicit money entering the system as well as money laundering.

CERES will be able to provide financial institutions with all the information they need to deliver mainstream banking services to the legal cannabis industry. CERES answers the Bank Secrecy Act questions of Who, What, Where, When, and How Much, as all this information will post to the CERES ledger when a transaction occurs. Additionally, CERES’ smart contracts will allow us to, in real-time, fill out Suspicious Activity Reports (SARs) on the FINCEN electronic portal.

Operators will have access to an audit-able fixed ledger for tax preparation, audits, and compliance review as well as access to analytics from trackable data.

But what happens when the federal government decides to decriminalize or legalize adult recreational cannabis? Critics wonder if we’ll still need a blockchain when the banks open their doors to the cannabis industry. To determine the place of the blockchain in a world where cannabis is federally available, you only need to look to California.

The Need for Blockchain

When California voters decided to legalize marijuana across the state, they did so, in part, because they were promised a way to monitor and regulate all the cannabis sales in the market. The state government spent $60 million to create a vast computer network where the 627 legal marijuana shops could keep track of their records. Sixteen months after passing the law and establishing the network, only 9.3% of manufacturers and 7% of growers were documenting their efforts. This is one small sliver of the state’s cannabis production - not to mention an infinitely smaller sliver of national cannabis use.

In 2019, most cannabis companies are still recording their activities on paper, and they have no way of tracking their product from seed to sale. This means that the government of California (and every other state where cannabis is legal for recreational use) has no way to accurately tax cannabis companies, regulate who has contact with marijuana plants, or protect consumers in case a recall is necessary. In short, without an immutable ledger, state governments cannot track, monitor, or regulate cannabis use in any viable capacity.

If the federal government chooses to legalize adult recreational cannabis use, each state will still need a means by which to record all cannabis-related transactions. CERES gives them that ability. Through the CERES blockchain, cannabis companies will continue to have access to the financial benefits of the blockchain (especially an easy way to sell to customers online or in an app), but the feature they’ll need the most in this post-legalization world is the ledger and a system to utilize that ledger. This ledger will allow them to track all shipments between suppliers, vendors, and customers. They’ll be able to track all purchases, record sales and expenses, and be in full compliance with state and federal reporting requirements.

In short, no matter how banks ultimately respond to cannabis in the future, there will always be a need for a financial infrastructure tool utilizing a blockchain system to ensure safety, compliance, taxation, and regulation.

To learn more about the CERES transaction network and how we’re shaping the future for legal cannabis use, contact us at info@ceres.io.