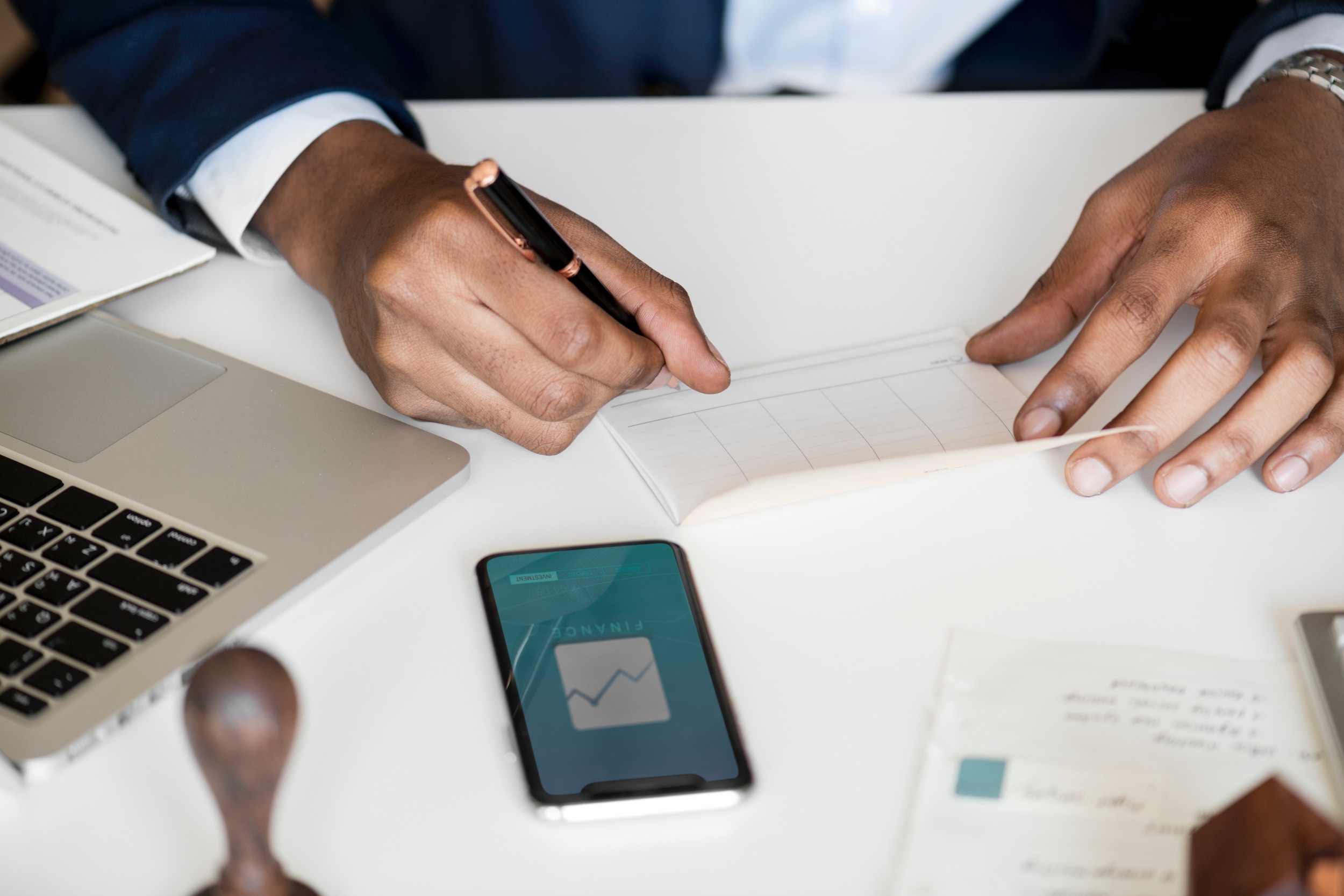 Blockchain technology has been causing a stir in the traditional banking industry and payment processing communities since its invention in 2008. By 2026, the blockchain is expected to bring in $360 billion in added value. And according to a survey report released by the World Economic Forum, we could see the widespread adoption of blockchain technology by the general public just one year later, in 2027. More than 24 countries had invested in blockchain by 2016, and 80% of financial institutions were developing distributed ledger technology. This includes credit unions, which have recently turned to the blockchain to help solve issues in cybersecurity.

The blockchain is a decentralized, distributed ledger which is rapidly changing the way we can track, transfer, and verify data. Blockchain guarantees a high level of security and safety when it comes to exchanging money, sensitive information, and personal data. It significantly decreases the cost of transferring data since there is no centrally located regulator and helps maintain transparency through decentralization.

Why Blockchain for Credit Unions

Like most financial institutions, credit unions have an extensive network of people who have to verify transactions independently. This system of individuals makes the transfer of funds more expensive than it could be with blockchain technology. Moreover, the fact that there are so many points of entry and individuals handling information makes credit unions susceptible to fraud and human error. Blockchain technology dramatically reduces the chances of error. And since there is no single point of entry or verification, hacking a blockchain is next to impossible, which means credit unions that employ blockchain are better at protecting customer information.

Cybersecurity - More than 45% of financial institutions have suffered breach or fraud in the last two years. The main reason is the use of centralized database systems for money management. Centralized systems are vulnerable to cyber attacks since a single point failure exposes the entire system to hackers. Blockchain is a secure and non-corruptible technology that uses decentralized ledgers. Each transaction is recorded in blocks with cryptographic mechanisms that cannot be accessed by a single entry point.

Customer Verification - Credit unions are bound by Know Your Customer (KYC) laws put into place back in 2001. The processes involved in customer verification take a lot of time since they are performed individually. With the use of blockchain technology, once a customer was verified by one institution, their information could be stored and used over and over again by other institutions using the same system. Duplication efforts would be eliminated, and the clients' data would be safer than ever before. Proof of a user's identity could be stored via a digital copy of the user’s driver's license, birth certificate, passport, or even a fingerprint. Once this data is added to the blockchain, it can be fully encrypted and used as indisputable proof of identity.

Smart Contracts - Smart contracts are self-executable contracts which automatically execute when their conditions are met. For instance, a buyer and seller may have a  contract that states that as soon as funds are available, they will be transferred into the seller’s account. The use of smart contracts would be tremendously helpful to credit unions since they would cut down on independent employee verification to move someone from step A to step B of a financial transaction. Smart contracts could also improve the accuracy of data since the blockchain would only complete a transaction once it met the conditions outlined on the code.

What Steps Should Credit Unions Take Next?

Credit unions (and financial institutions in general) have attempted to stay as modern as possible with banking apps and remote access, but until they adopt blockchain technology, they will be operating in the past. This technology is merely the next step for any financial institution that wants to remain relevant and secure, while also being able to offer fast, low-cost services to their customers.

Since credits unions don’t have the technology in-house to develop blockchain, they should consider partnering with outside experts who can build blockchain ledgers for their needs. This will save the credit union time and money developing the systems they need and will increase trust and transparency with their customers.

As an open source, real-time, and trusted platform which allows secure transmission of data, the blockchain could help credit unions not only cut their overall costs of operation but also come up with new products to keep their customers happy.

For more information on blockchain technology, contact us at info@cerescoin.io.