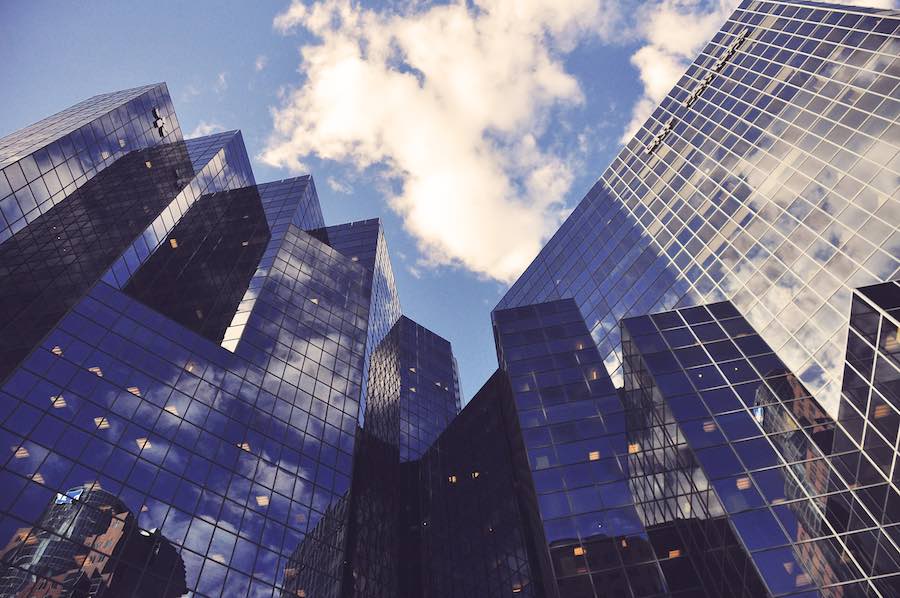 Knowing your customers and preventing money laundering are some of the most critical components of managing a bank. The Bank Security Act and federal financial regulators require comprehensive customer details to be on file at financial institutions to deter illegal activity and adhere to Know Your Customer (KYC) laws. Know Your Customer (KYC) and Anti-Money Laundering Act (AML) are costly compliance initiatives that financial institutions must adhere to. These systems could be made significantly more efficient and cost-effective with the use of the blockchain distributed ledger technology.

The current state of KYC and AML Laws

As it stands, these systems are all maintained by employees through complex accounting systems and (often) paper documents. Even if the records are digital, the files are all uploaded and confirmed by employees. This leaves banks open to human error as well as the costs associated with payroll. There is also very little transparency throughout the KYC and AML processes. Data collection is often inefficient and expensive.

Recent reports show that US financial firms spend $25 billion every year in AML compliance. The number is almost the same in Europe, and even then, investigations are only able to intercept 1% of the nearly $1 trillion laundered globally each year. Clearly, banks need a better, more reliable system for remaining KYC and AML compliant.‍

Read More: Government Officials Speak Out Against Libra: What About Regulated STOs?

Blockchain is the Answer

The blockchain is a decentralized, immutable distributed ledger. It offers financial institutions an utterly transparent solution to the current issues facing BSA (Bank Secrecy Act) compliance. On the blockchain, each transaction would be added to the ledger. It would be impossible for anyone to alter or remove the record, and it would eliminate internal corruption. Furthermore, since each transaction is approved by the entire blockchain, the fraudulent activity would be denied on the blockchain. Thus, significantly improving regulatory compliance and reduce the time involved confirming identities and avoiding suspicious activities.

Cost savings play another significant role in compliance. Using the blockchain would decrease the cost of KYC and AML compliance initiatives since they don’t require any human oversight. When blockchain records need to be reviewed for regulatory purposes, they will be available, but there’s no need to maintain constant vigilance.

The Bonus of Using Blockchain

The blockchain can also help align compliance efforts within (and between) banks. Financial institutions often spend more than they should on compliance because they rarely share KYC/AML information or between different divisions in the same bank. If a customer wants a separate service from the same bank, they have to go through the same KYC/AML procedures that they have already completed in another division. This is a waste of time and would be unnecessary on the blockchain. On a blockchain system, a customer could potentially go from one bank to another without having to repeat the process. When banks share KYC/AML information, they’ll save time and be better equipped to prevent fraud and illegal activities.

As technology improves and organizations collect more user data, it’s becoming increasingly crucial that institutions process and verify data quickly and efficiently. Security and data integrity is also a considerable concern, and thus the need for institutions to safeguard this information from data breaches while ensuring compliance is more critical than ever. Blockchain technology is the answer. The blockchain can cut the cost of KYC/AML management while increasing transparency and regulation.

To learn more about how the blockchain can change the way banks stay compliant, contact us at info@ceres.io.‍

Read More: Utility Tokens vs. Security Tokens: What You Need to Know