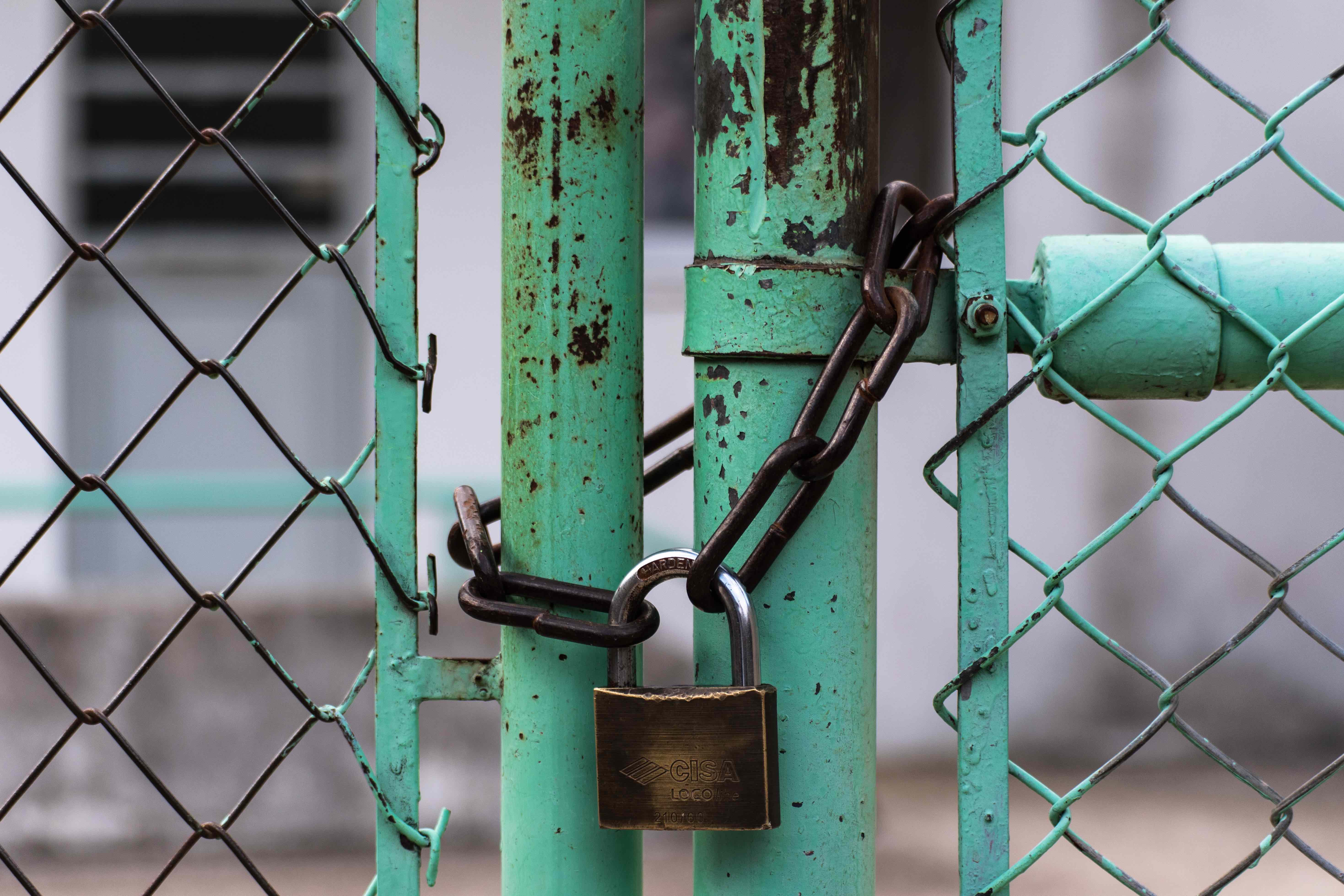 When Blockchain was introduced to the world back in 2008, it was synonymous with Bitcoin since it was the primary framework for the cryptocurrency. Blockchain technology holds tremendous value, but because of this early adaptation, its potential has mostly been veiled behind crypto assets - until now. Today, more and more industries are recognizing the power of the blockchain for things like transaction speed and verification, safety, regulation, and basic ease of doing business.

Blockchain is going to be BIG business in the coming years and decades. Twenty-four countries are investing in DLT (distributed ledger technology). The U.S. has already spent an estimated $1.4 billion in the last three years, and that number is expected to hit $12 billion by 2022. One industry that’s really laying down the groundwork for blockchain is the banking industry, with 80% of banks investing in some form of distributed ledger technology. One way the banking industry is adopting blockchains is via credit unions. Blockchains have the power to overhaul the safety and efficiency of Credit Union transactions.

How Blockchain Could Impact Credit Unions

At its core, a blockchain is just a shared ledger -  a linked set of transaction records that cannot be changed independently. On a shared ledger, each transaction is verified by ALL of the connected computers and stored in the ledger (blockchain). One individual cannot modify the record. This is tremendously valuable for credit unions that engage in thousands of transactions in any given day. A distributed ledger (DLT) would be able to keep track of all transactions with complete efficiency and accuracy.

Since DLT technology is automatic and computerized, it’s highly efficient. Credit Unions with blockchains would no longer need multiple employees to review and verify transaction records. One of the best examples of this is the use of smart contracts. A smart contract is a computerized contract stored in the shared ledger, in which one action dictates the next automatically. In other words, rather than a credit union employee having to verify the steps in a transaction independently, the ledger could do it, making sure nothing is missed. These transactions can continue on weekends and in the middle of the night with no human interaction needed. Credit Unions could enact smart contracts for mortgage negotiations, wills and trusts, wire transfers, and any other large transaction requiring multiple checks and various parties.

Smart contracts on shared ledgers not only improve the accuracy of contract negotiations but can improve the speed and reduce the cost of these transactions as well. Eventually, credit unions with blockchain technology could employ fewer people, thereby reducing overhead expenses.

‍Inside the blockchain, no transaction can happen unless all the computers in the system approve it. And no transaction can be modified retroactively. New data can be added to a ledger to make corrections, but existing data cannot be removed or modified. If anyone attempts to hack into the system (which is already very unlikely and challenging given that there is no single point of entry), they would be unable to make changes since the ledger would instantly flag the attempt and reject the change.

Blockchain can also be used to identify customers securely. Rather than ask customers to provide multiple forms of ID every time they visit a branch, the blockchain could store a digital representation of each customer’s identity. This could be a driver’s license, fingerprint, photograph, birth certificate, social security card, or another form of identification. The digital asset could be used in all transactions without having to re-identify the customer for each step with a new employee. And since the blockchain is immutable and unchangeable, the document would be securely stored.

Blockchain ledgers are built on a complete lack of trust between parties. This doesn’t mean the system is untrustworthy - it merely means that there are so many independent checks that trust is not a required component for conducting transactions. This makes blockchain technology an extremely safe and secure method of recording transactions regardless of the platform or industry. Blockchain technology is still relatively new, and we don’t know its full potential within the banking and credit union industries, but it’s a given that distributed ledger technology will impact the banking and credit union industries for good.

To learn more about how the blockchain could impact the safety and efficiency or credit unions, contact CERES at info@cerescoin.io.