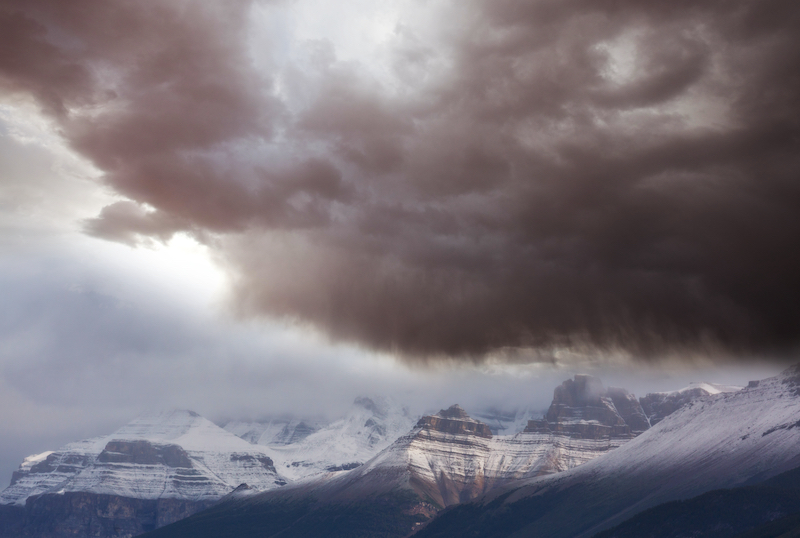 Tether - aka the 800 lb. gorilla of the stablecoin industry - has long been the target of regulators (including the SEC). The company - which claims to back its coin by $60B in USD and equivalent currencies, was recently under fire from the New York Attorney General, US Department of Justice, and the Ontario Securities Commission. But recent events, having nothing to do with Tether, indicate that Tether has once again stepped into the SEC crosshairs.

Tether was launched as a presumably stable instrument pegged to the US dollar - allowing cryptocurrency investors to "park" their holdings to avoid the volatility of the nascent Altcoin industry. Investors could use Tether to buy digital assets on crypto exchanges. Since the company claimed the coins were stable, investors assumed that Tether's reserves were actual US Dollars. That assumption has proven to be false, and it remains unclear what actually backs Tether.

The Fall From Grace

When Tether first launched, they maintained a banking relationship with several Taiwanese banks, with Wells Fargo acting as the correspondent bank. But in March 2017, Wells Fargo declined to process further US dollar wire transfers - thanks in large part to Tether's murky stability - forcing Tether to find a new banking partner.

When Wells Fargo cut ties with Tether, there were just over 50 million coins in circulation. But the loss of a banking partner didn't slow them down from "printing" more. By May 2017, Tether's supply had doubled. By September 2017, the supply had grown close to 500 million, and rumors circulated that insufficient reserves backed Tether.

The New York Attorney General filed a lawsuit against Tether, which was settled in February 2021. In July 2021, Bloomberg reported that the Department of Justice was launching a probe into whether Tether executives had committed bank fraud. The Ontario Securities Commission barred the country's first registered crypto platforms (Wealthsimple and Coinberry) from trading Tether at the end of August. Tether was the sole digital asset named in an Appendix marked "Prohibited Crypto Assets."

So, what does the future hold for Tether? For people paying close attention to the crypto and digital currency market, Tether's fate may have already been foreshadowed by the downfall of Coinbase's Lend Program.

Coinbase: The Canary in the Coal Mine

According to a series of Tweets from Coinbase CEO Brian Armstrong and Coinbase Chief Legal Officer Paul Grewal, the US Securities and Exchange Commission announced that they intended to take legal action against Coinbase if the exchange followed through with plans to launch their new platform, Lend - a program that would allow users to earn interest on lent assets.

Two weeks later, after releasing a scathing article titled, "The SEC Has Told Us It Wants to Sue Us Over Lend. We Have No Idea Why," Coinbase quietly pulled the plug on Lend and officially canceled their launch - opting not to engage in a war with the SEC.

The collapse of Lend may be the canary in the coal mine for Tether - calling attention to another issue they have yet to address - is Tether an unregistered security?

Tether has long evaded the hand of the SEC. Is Tether legal tender? Is it a security? Is it a commodity? Interestingly, the Ontario Securities Commission chose only to prohibit Tether. If Tether is holding commercial paper as reserves to back its value, there is an argument that Tether, like Coinbase's Lend product, could indeed be considered a security. Jim Cramer, on TheStreet.com, made the same assessment in July.

What Does This Have to do with CERES?

CERES CEO Greg Anderson was dumbfounded by Coinbase's response to the SEC's threat of a lawsuit. Said Anderson, "It is shocking to me that Coinbase - with a $60B market cap - would think the SEC would allow Lend to happen without regulatory oversight. 'We don't know why?' Hey Coinbase, give me a call. I will tell you why. We did the work for over two years with the SEC."

CERES spent more than two years working closely with the SEC to get SEC-qualification for CERES Token and CERES Coin. It wasn't easy. Sara Hanks, Attorney of CrowdCheck Law, noted, "CERES [did] all the work to pave the way for this sort of instrument to comply with the SEC's accounting and disclosure requirements." Today, CERES has the first-ever SEC-qualified stablecoin with a US Patent (CERES Coin) and digital preferred equity (CERES Token) that gives investors exposure to crypto, blockchain, and cannabis.

CERES did the legwork that Coinbase and Tether seem unwilling to undertake.