Cryptocurrencies like Bitcoin were initially meant to be an alternative form of money. Money, by definition, is anything that can 1) serve as a store of value (people can save it and use it later – smoothing their purchases over time); 2) be a unit of account (provide a common base for prices); and 3) be a medium of exchange (something people can use to buy and sell from one another). At first, these cryptocurrencies were successful, raising more than $10B in capital over just a couple of years (2016-2017).

On the one hand, cryptocurrencies on decentralized networks proved to be great for sending payments with lower transaction costs and an expansive global reach. Conversely, because of the speculative nature of these new assets, the price volatility of these cryptocurrencies is exceptionally high. Because of the constant price fluctuations, cryptocurrencies have proven to be insufficient replacements for money; they are not capable of storing an expected value, and they are poor mediums for exchange. In a 2014 research paper, Ethereum founder Vitalik Buterin asked, “Can we have the full decentralization that a cryptographic payment network offers, but at the same time have a higher level of price stability, without such extreme upward and downward swings?”

The Danger of Fraud

Another significant problem facing cryptocurrencies is the prevalence of fraud, specifically related to how most of these cryptocurrencies were initially funded. The funding mechanism utilized by most cryptocurrency startups was an Initial Coin Offering (ICO). To avoid falling under the SEC regulatory oversight, these ICO issuers asserted that their offerings were not securities at all, which conveniently exempted them from having to provide assurances to would-be “investors.” A typical contract for the sale of an ICO even spells out that the purchaser is not an investor, and is therefore not entitled to any assets in exchange for the cash they “invest.” It’s a deceptive practice at best.

A Need for a Solution

The benefits of cryptocurrencies are apparent, especially for highly regulated industries like the legalized cannabis industry. But to be successful and attractive to both investors and companies that would use them as an alternative to traditional money, they need to meet a couple of requirements. First, they need to be SEC qualified, to protect both issuer and investor. Second, they need to address the price volatility issue. CERES plans do both, bridging the gap between cannabis and crypto. 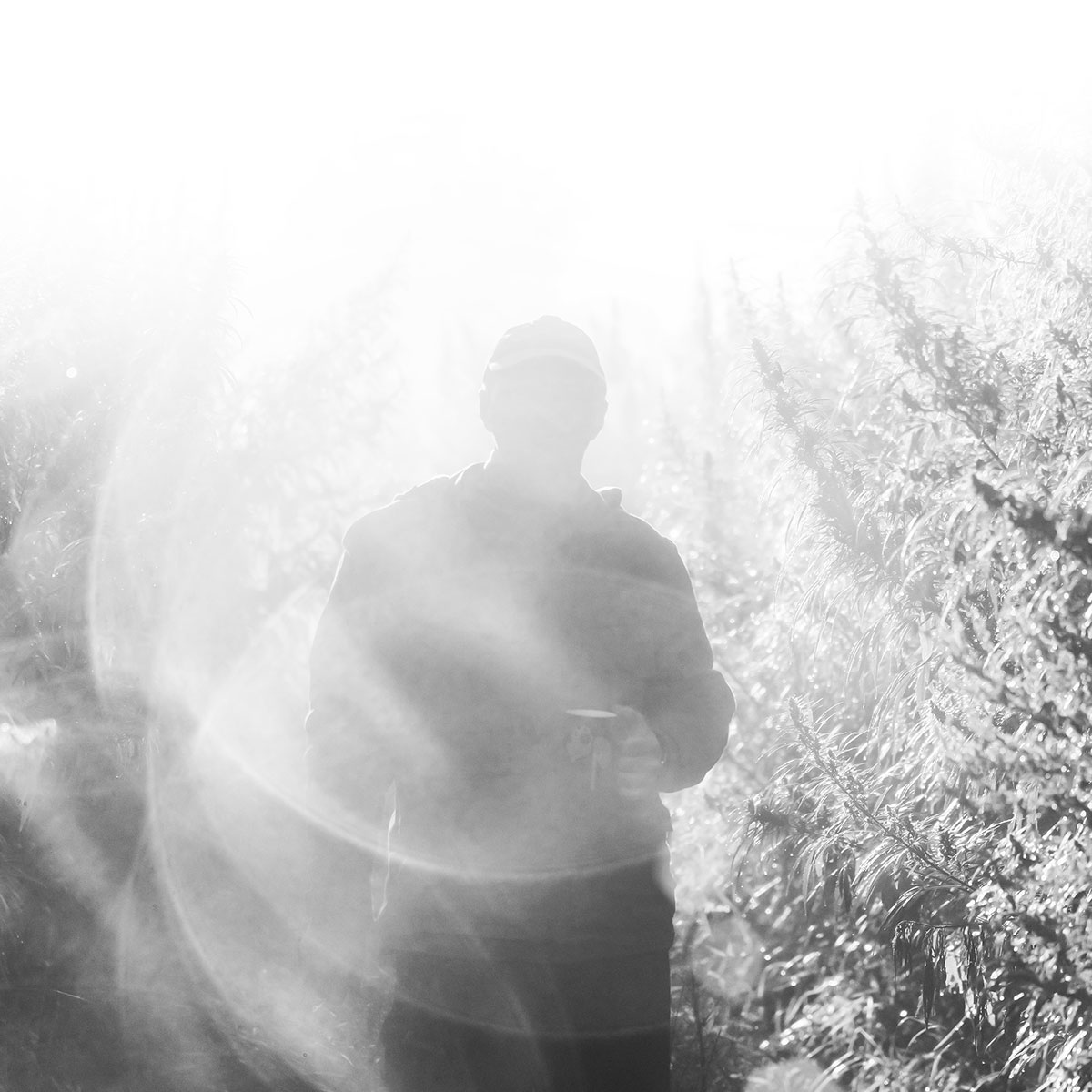 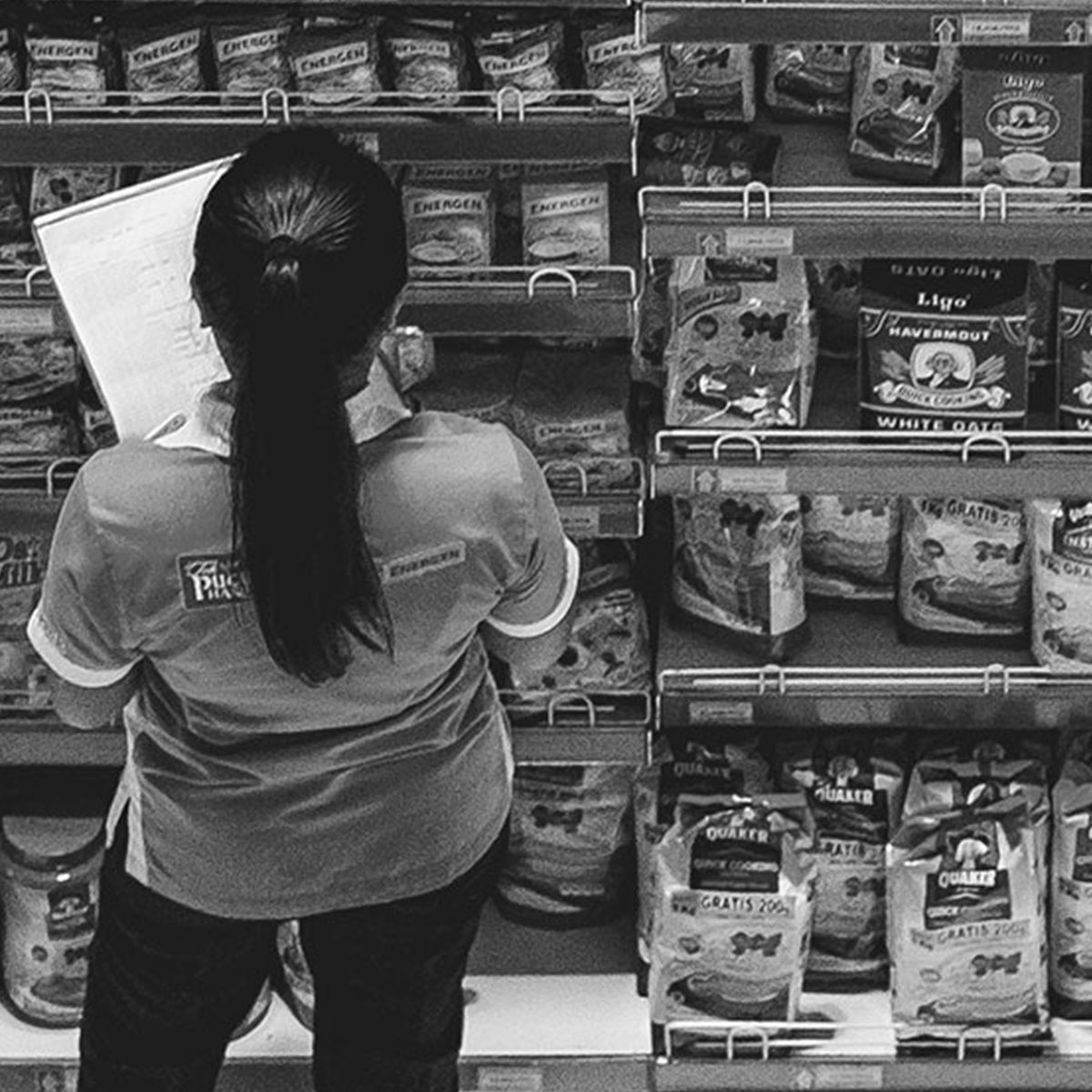 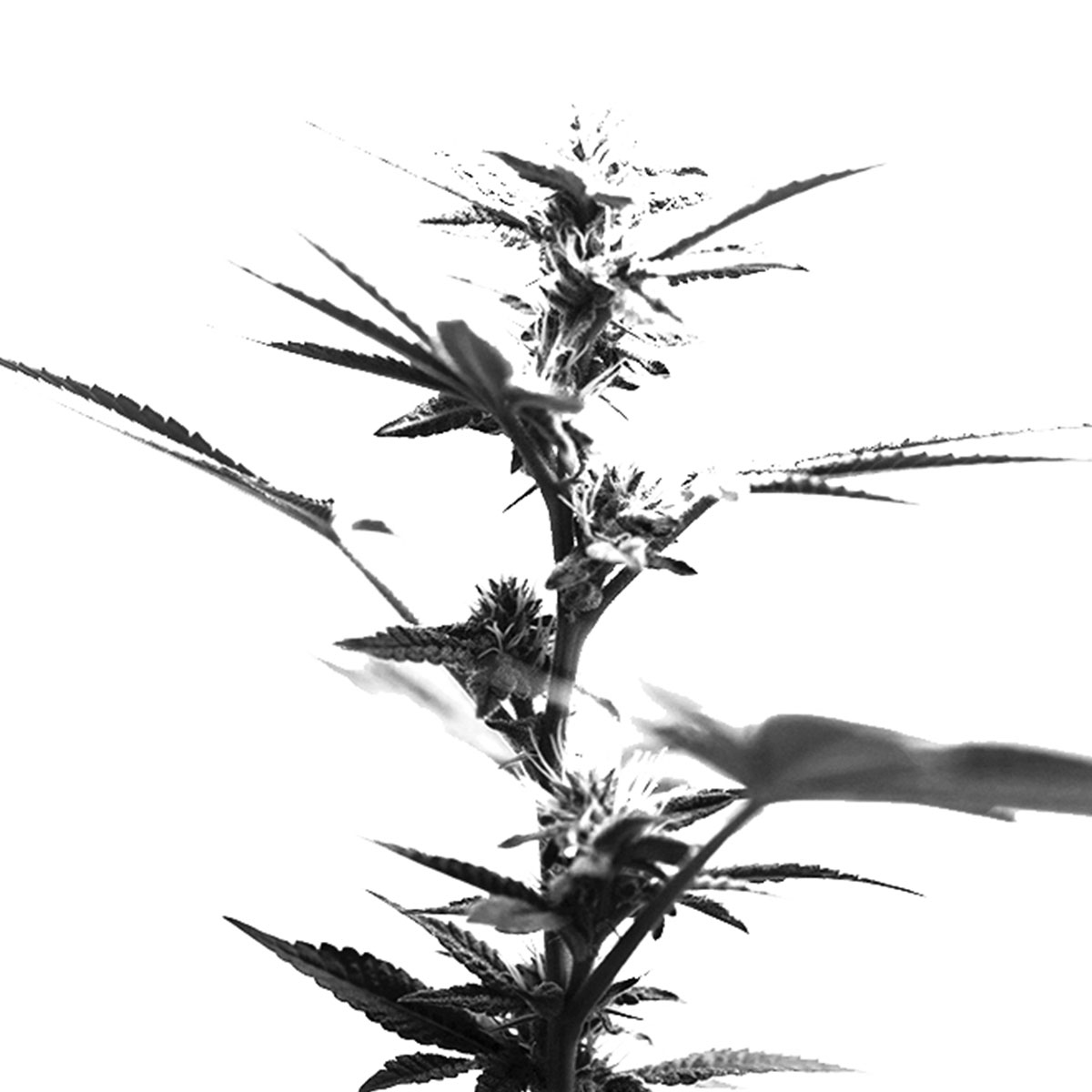 The Importance of SEC Qualification for Crypto Assets

STO'S: The Safe, Trusted Way to Bring Institutional Money to The Cryptocurrency Industry

New ETF Creates Easy Way to Invest in the Next GameStop

Learn how CERES Coin is changing the face of crypto in the cannabis space.

Be among the first to know about breaking news in the cannabis and crypto industries, and keep up to date with the latest on CERES. We will never spam you.